2019 Rays: Yandy Diaz is bigger than you 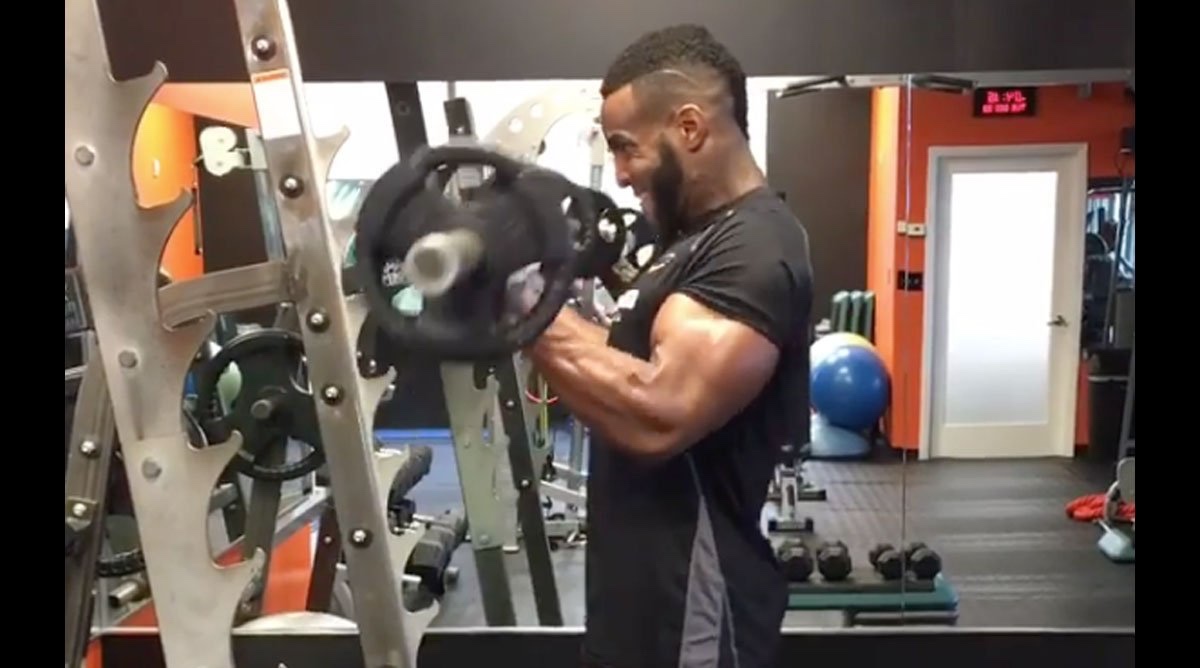 The Pascal's Wager tables at Foxwoods

This reminds me, when is the Hall of Fame induction ceremony for Glenn Braggs?

Yandy Diaz was and is lowkey my favorite addition to any team this offseason. Along with Jose Martinez of St. Louis, consistently two top five guys in xwOBACON each of the past two seasons. Basically, it's a stat that I created using the following basis: BABIP but accounts for homers, and is then represented using the wOBA scale. Finally, that's all relatively adjusted according to Statcast, so each batter gets an individual batted ball profile, similar to a pitcher's bbFIP. The cost Neander acquired him for was patently absurd.

Rooting for him to absolutely destroy the league in the name of good science.

Good luck... maybe getting traded was the wakeup call Yandy needed (although it would take more than 3 XBH in spring training to convince me). It was never stated outright, but it was obvious there were coachability issues with him in the Indians organization. It's not like Cleveland's coaching staff has never heard of launch angle. They wanted Yandy to hit for more power, but he didn't want to tinker with his swing. They also wanted him to play the outfield, but he was resistant to learning the position even though right field was his one path to a regular job in Cleveland. I'm thrilled Cleveland got Jake Bauers for an unestablished 27-year-old DH who had already written himself out of their plans. 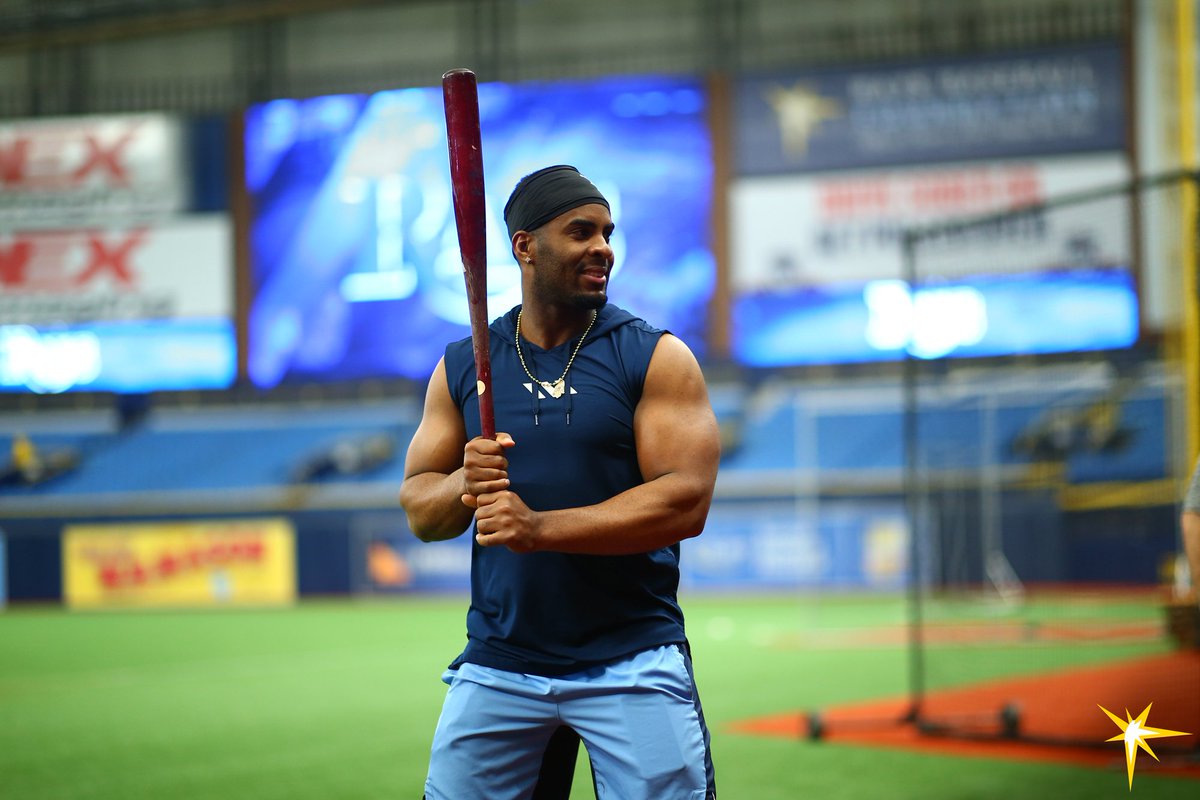 Yikes, I feel bad for this kid:

"BREAKING: #Rays Honeywell fractured a bone in his elbow throwing a bullpen session today in Port Charlotte and is out for season. Surgery Monday, which also will check on integrity of Tommy John repair."

jon abbey said:
Yikes, I feel bad for this kid:

"BREAKING: #Rays Honeywell fractured a bone in his elbow throwing a bullpen session today in Port Charlotte and is out for season. Surgery Monday, which also will check on integrity of Tommy John repair."
Click to expand...

I just saw that. Really awful. Top, top prospect who was about to break into major league rotation and then 2 season ending surgeries and you have to wonder if he has any future now.

And people wonder why these guys take the team friendly early extensions.

Wander Franco promoted to high A, he will be the youngest player in that level by a year.

He’s also the new #1 prospect on several of the updated lists coming out post-draft.

He’ll be up just in time to be the new face of baseball in Montréal!

TB calling up Brendan McKay to start Saturday, their 18 inning marathon today might have sped this up a week or two but he is certainly ready,

Ho-hum début for Mckay. We like pitchers who don’t give up any hits or walks.

Let’s see if they let him DH now. Offense is generally going to shit, so why not?

We should have a 2020 thread sometime, I will leave that to my man @VORP Speed, but in the meantime Bleacher Report ranked TB with the top current farm system, 8 top 100 prospects on their list currently.

View: https://bleacherreport.com/articles/2869433-updated-farm-system-rankings-for-every-mlb-team-at-the-start-of-2020#slide30
(at the bottom)