Titans Bastard said:
A number of reports paint a strong picture that Reggie Cannon will be sold to Boavista in Portugal.

3rd Degree reported that FC Dallas is expecting that Cannon will not suit up for them again. Luchi Gonzalez publicly discussed who might take over RB in a press conference. 3rd Degree also reported that young RB Bryan Reynolds will sign a (surprisingly lucrative) new deal, which is both an endorsement of the player from the club and a clear long-term replacement plan.

Other sources are reporting Boavista. In the hierarchy of Europe, it's a disappointingly low landing spot for Cannon. The positive spin would be that the club was recently purchased by the same guy who owns Lille, so if Cannon does well it's not a huge stretch to imagine him moving to Ligue 1 fairly quickly.
Click to expand...

Should be easy for him to get playing time and it's a good stepping stone league. Play well against Porto and the likes and people will take notice. Midtable side in a decent enough league isn't ideal, but playing time is key would be my upside.

Weston McKennie's loan to Juventus is official. If the below report is true, the move is very likely to be made permanent. 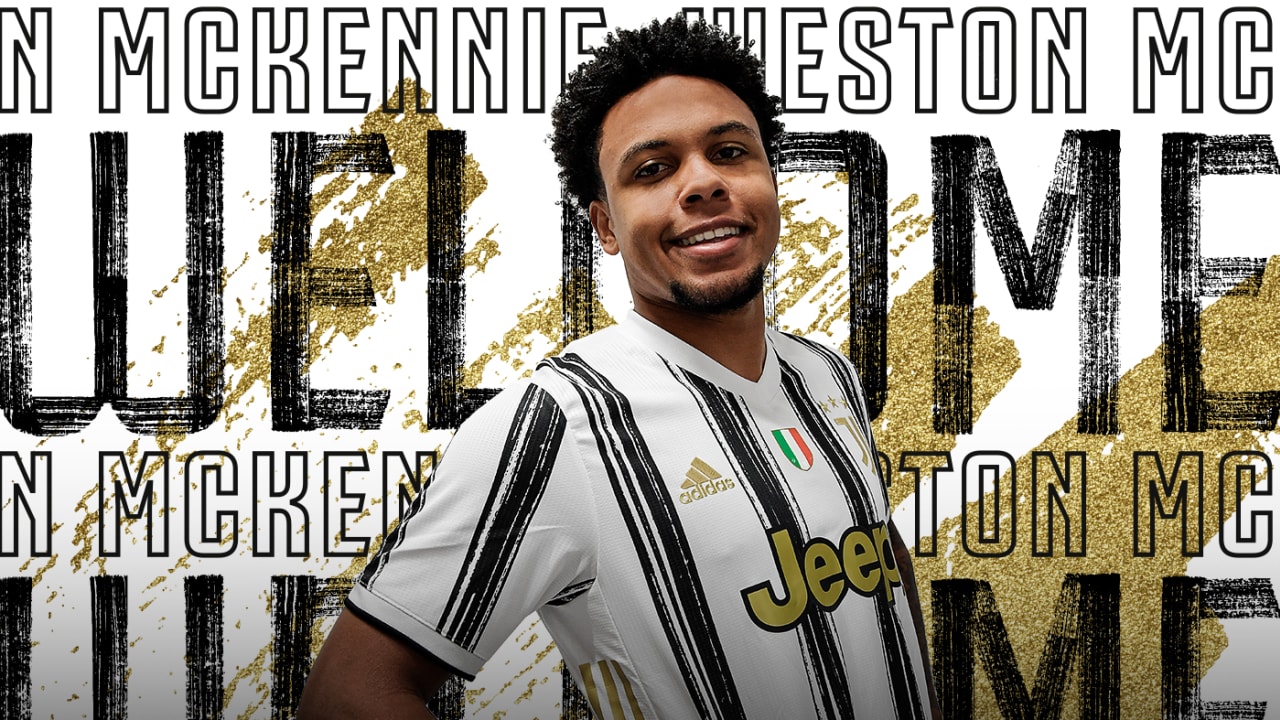 The finances for the McKennie deal have been announced as a €4.5m loan fee with Juventus' €18.5m option to buy (payable over 3 years) becoming mandatory once "certain sportive objectives" are met. If the transfer becomes permanent, Schalke could earn up to €7m in bonuses.
4:56pm · 29 Aug 2020

The option to buy will become mandatory if Juventus qualify for the Champions League. Originally, Juventus wanted the clause to be activated if McKennie plays 60% of matches. [@Sky_Dirk,]
5:28pm · 29 Aug 2020

Konrad de la Fuente has been invited to Barcelona's first team preseason. It's probably a getting-his-feet-wet cup of coffee, but it's a nice opportunity for the kid. He only has a handful of Barça B appearances under his belt so far, so one would imagine he'll mostly play there this season.

Tim Weah came off the bench for Lille in their opener, marking his return to action after missing most of last season. I really hope he gets into a groove soon.

Erik Palmer-Brown's loan to Austria Wien has been extended for another year.