Don't take me out with the crowd - Red Sox at Mets - What day is it?

A condo where the deer and the antelope play

That should quiet the crowd

Fuck this guy and his armor

And grants him hbp and singles

can't believe he's getting away with that 86mph... cutter?

where I was last at

Another day's come and gone and oh well!

MUCH less drama than I expected. Nice for a change.
F


Resilience by this squad, gotta give em credit

Look at Riverboat, just swaggering about in his pimp mask.

Don't let us get hot!! Ostrich must be coming up in the rotation again soon mark that down as a W

mikey lowell of the sandbox 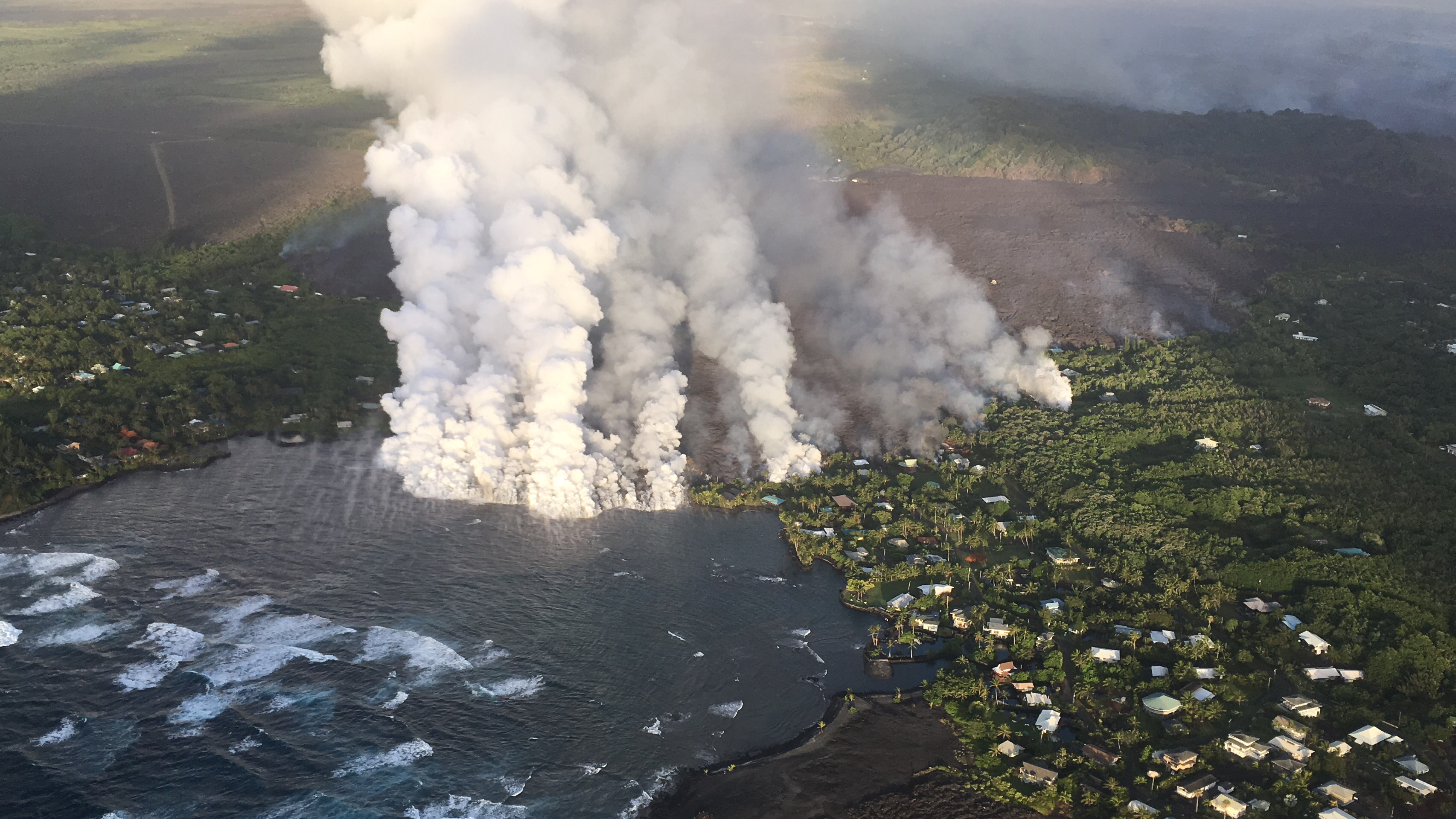 Water! One more and that’s a winning streak!

reggiecleveland said:
And grants him hbp and singles
Click to expand...

I read that as hpv and shingles.

Ale Xander said:
I read that as hpv and shingles.
Click to expand...

Any win is pleasant. Just enjoying games without expectations. Water.

If this series has taught us anything, it’s that we need cardboard cutout fans in the seats.

Oh, they're going to suck you in.

And then rip your heart out.

And a much much better looking record than 1-6.

staz said:
Oh, they're going to suck you in.

And then rip your heart out.
Click to expand...

As long as Weber then worse is their 3-5 starters no heart will be ripped out.

Barnes and Workman are unlikely to be available for tomorrow’s game, especially Barnes. Might need the offense to step up big and win a high scoring game.

If the season ended tonight, we’d play Toronto for the 8 seed.

There are no tiebreaker games this year. All ties are resolved NFL-style, head-to-head etc.
From MLB:


All ties will be resolved mathematically. No additional games will be played to break any ties. With an expanded postseason field, there is less incentive to play additional games, and this method allows for an expedited schedule that doesn’t push the World Series into November. 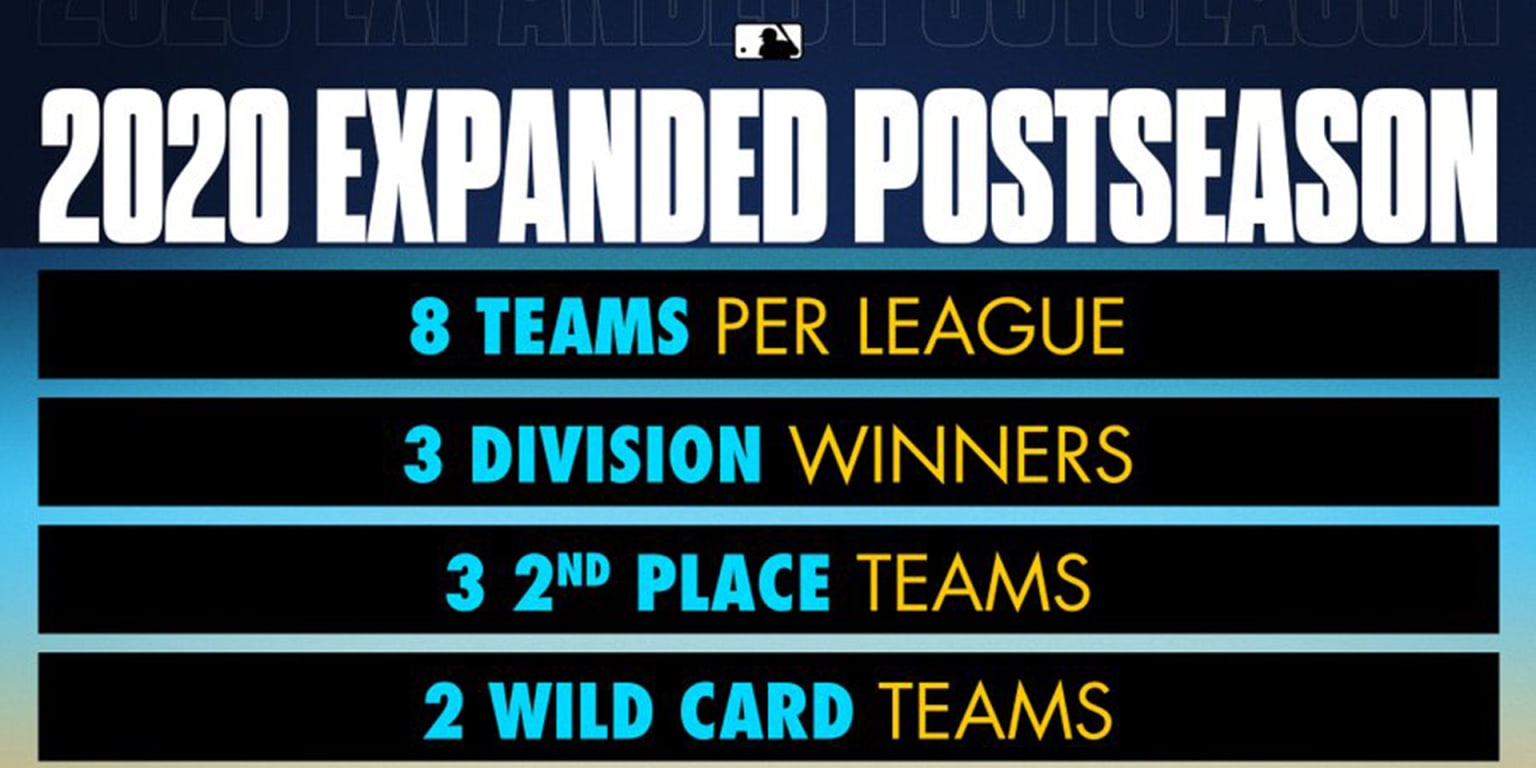 Everything to know about expanded playoffs

A baseball season unlike any other will conclude with a postseason unlike any other. An expanded format, neutral sites, a reduction in off-days and greater-than-ever potential for upsets will make this an October to remember. We don’t know if the Dodgers will win the World Series for the...

If we had a couple of decent starters this team would be pretty darned good. Three of our top hitters haven’t done anything at the plate yet.
You must log in or register to reply here.
Share:
Twitter Reddit Pinterest Tumblr WhatsApp Email Link
Top Bottom