The Land of Fist Pumps

Swihart released by Texas. Maybe he can come back and catch after the Sox trade CV.

nattysez said:
Swihart released by Texas. Maybe he can come back and catch after the Sox trade CV.

Or LF after they trade 'Tendi....too soon?

Swihart will always be an enigma. Was his career ruined by that unfortunate stint in LF, or was he always overrated? I guess we'll never know.

Got himself a WS ring, though.

A dash of cool to add the heat

That's pretty awesome. Given your handle, and I guess Aussie COVID status pending, I'm guessing you get to see a decent amount of games? If so, send us a scouting report.

A dash of cool to add the heat

The Blue Sox play out in the middle of nowhere because the stadium is free. But it's a tough place to get to often. But yeah I'll be heading out to see Manny. I bet he'll be hustling down the baseline!

Does he know Sydney is in Australia?

A day late, but perhaps more meaningful because of the numbered jerseys, Oakland/Houston postpone their game.

“We felt like this message was bigger than missing another game to show support for our brothers, not only on our team but across the league as well to let them know we have their backs,” Astros outfielder Josh Reddick said.
Click to expand...

E5 Yaz said:
Does he know Sydney is in Australia?
Click to expand...

Brock Holt signs with the Nationals

The Nationals signed do-it-all infielder-outfielder Brock Holt to a one-year contract on Saturday to add versatility to their lineup. He was released by the Brewers on Wednesday.

Washington has constructed its roster on flexibility. Holt, 32, has played all defensive positions except for pitcher and catcher over his nine-year career: second base (243), third base (140), left field (109), right field (81), shortstop (59), first base (36 games), center field (12) and designated hitter (nine).

Holt gives the Nats a sought-after left-handed bat. In 2019, he hit .297 with 77 hits, 31 RBIs and 14 doubles over 87 games in his seventh and final season with the Red Sox. Holt became the only player in Major League history to hit for the cycle in a playoff game during Game 3 of the 2018 American League Division Series against the Yankees. He won a World Series that season, and also was named an All-Star in '15.

Chad Finn has an update on what Will Middlebrooks has been up to.

Forced to retire from baseball early, Will Middlebrooks now has a budding second career

"One day when I’m old and gray, I know I’m not going to look back and wish I spent more time in baseball." 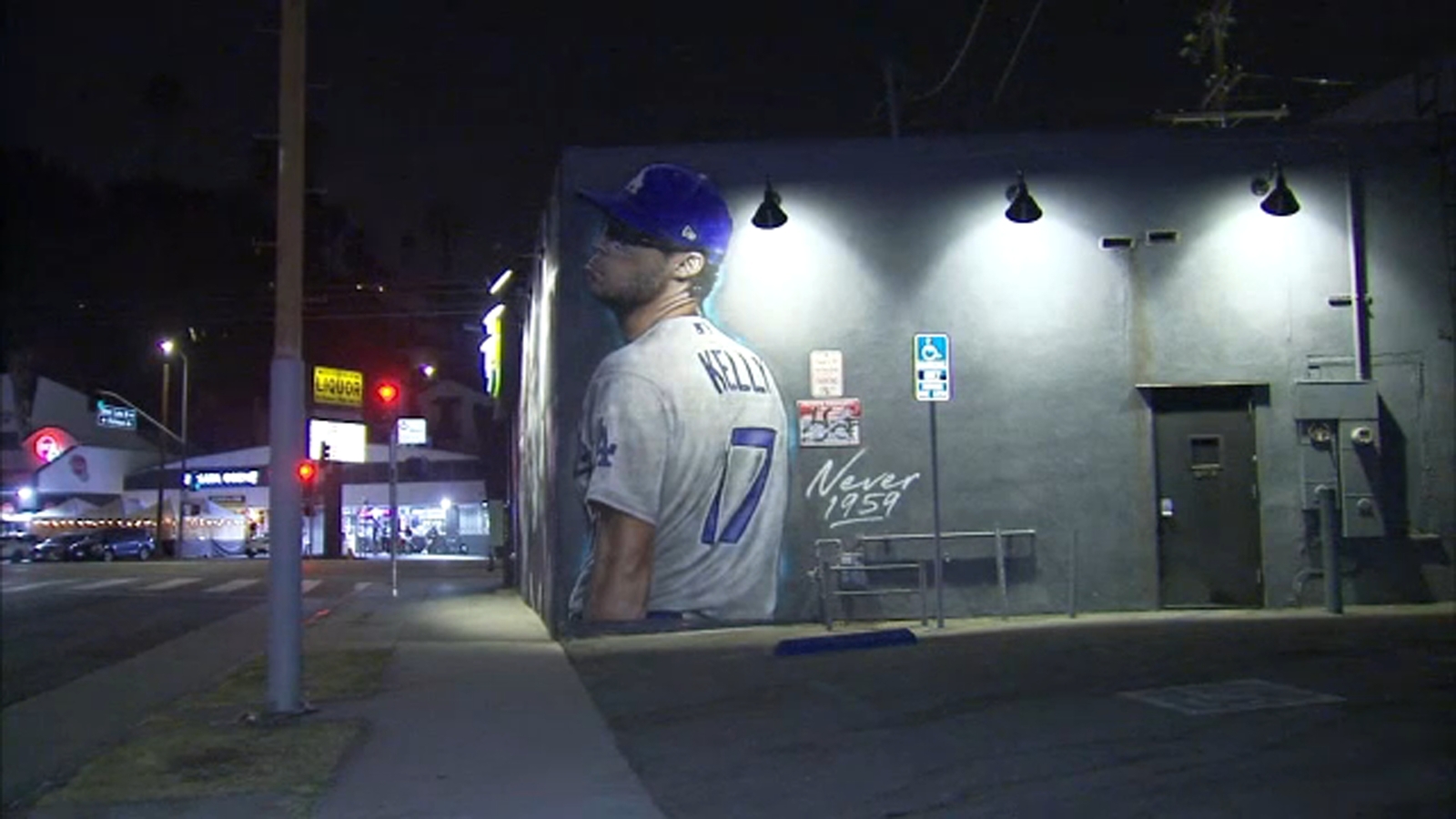 A mural has popped up in Silver Lake in honor of Dodgers reliever Joe Kelly's pouty face that he made during a game against the Houston Astros earlier this season.

Moreland's first HR with the Padres

Every time I see there's a new post in this thread I get my hopes up that the Indians have released Sandy Leon. He's currently batting .140, and just as soon as Austin Hedges shows he can put a ball in play, Leon becomes redundant.

Heating up in the bullpen

Workman gave up a walk-off single to the Marlins, after giving up a 3 run double in the 8th. Blown Save #2 and Loss #2.

Jose Iglesias is having an unusual year. 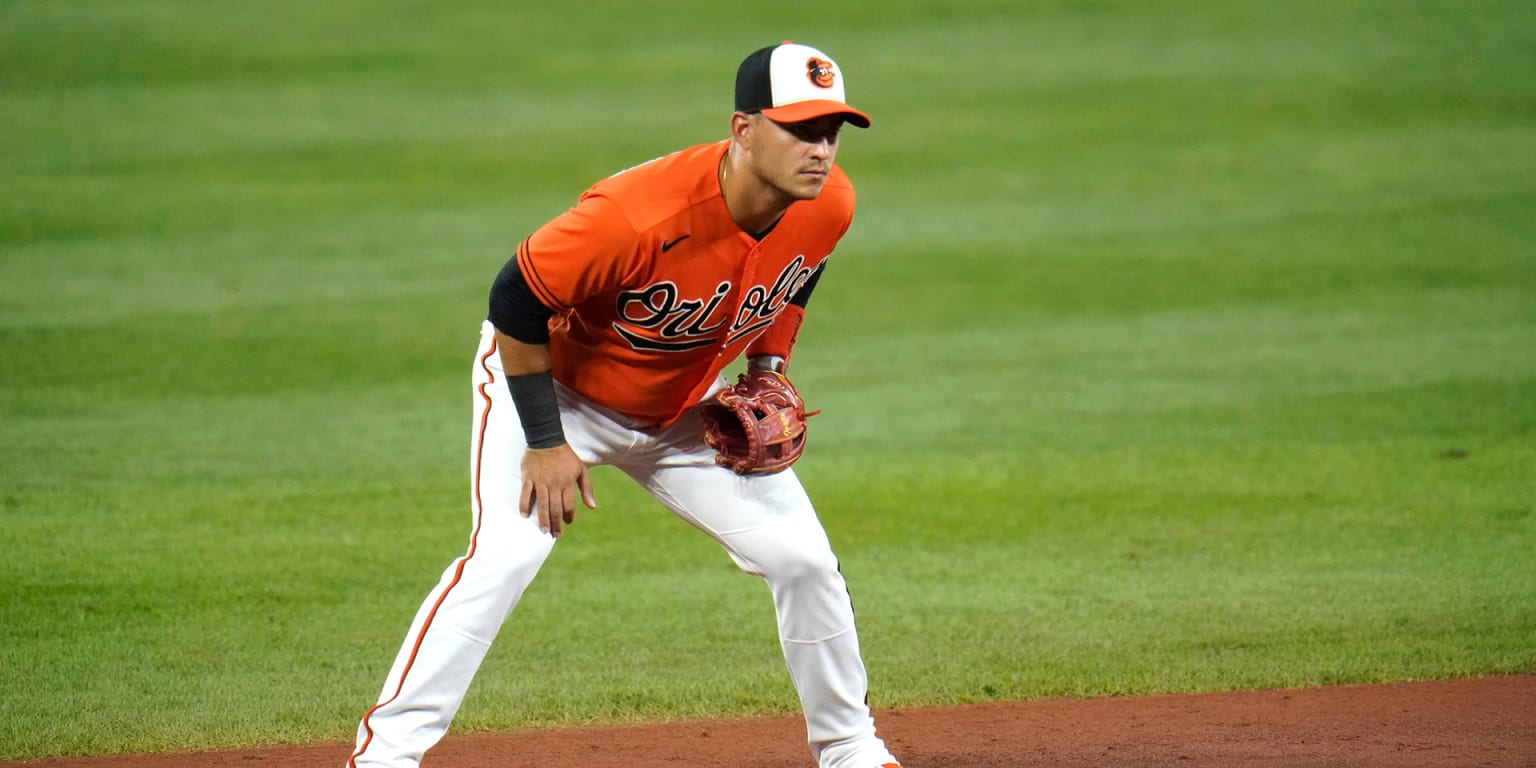 This hitter has the weirdest stat line this year

José Iglesias is having a weird season. A good season, too. But the way he's been good is very unusual. The Orioles' shortstop, known for being glove-first, is hitting .351 with an .839 OPS. That is not a José Iglesias type of season. Before this year, Iglesias' best offensive season

Iglesias with a 4-hit night raises his average to .370, but it's not quite as unique now that he also hit his first home run.

Thornburg had TJ. This guy was really good his first couple years, then has fallen off a cliff.

Cheers to the writer of this scouting report.

The Brockstar looks like an extra from Everybody Wants Some!!

Scott Cooper's Grand Slam said:
Cheers to the writer of this scouting report.

Awesome. And I loved that film.

Heating up in the bullpen said:
Workman gave up a walk-off single to the Marlins, after giving up a 3 run double in the 8th. Blown Save #2 and Loss #2.
Click to expand...