Kenny F'ing Powers said:
I dont think Marron is the best interviewer, but hes gotten some surprising and candid interviews over the years. I think the combination of the long form, the environment (one on one in a garage), and self-deprecation put some people at ease. I'd like to see him give Brady a go.
Click to expand...

His interview with Hunter Biden this week was really good. He had plenty of skepticism in his intro, both of Hunter's innocence and long term sobriety, and he didn't demure. It was eerie how much he sounds like his dad (with a smoker's rasp).

The 'monster' from Club G: An oral history of Rob Gronkowski's Arizona years – The Athletic

But Rob loved his visit here. He loved the weather. And I think there were a lot of other things that I won’t go into detail that he loved, but they were usually walking around with not a lot on.
Click to expand...

It was literally the first day of practice, going into my fourth year during team period. Stoops walks up and stands in front of us. He points at Gronkowski and says, “Put him in.” And that exact moment was the end of our playing careers.
Click to expand...

Yeahhh, I was there about 10 years before Gronk. I'm always surprised we can't recruit a competent football team. It's a pretty great place to go to college.

I worked with a kid who was an offensive lineman at Arizona while Gronk was there and he claims the back injury was due to the slip and slide, not from lifting weights.

That guy might be the most fun dude on earth.

Of course, he's only visiting

Speaking of fun guys, George Kittle was interviewed just now on Good Morning Football (Nate Burleson, Kyle Brandt, etc.). They came around to asking him what does he think about the possibility of players being able to choose from a wider array of numbers; maybe Kittle would like #11 for example. So George says "I have to quote what Mr. Tom Brady said about this." Mr. Tom Brady! Hadn't heard him called that before. What Kittle said Tom said was that if this came about it could confuse defenses more because they'd have a tougher time sorting types of receivers coming at them by the numbers they're wearing. Back to what Kittle called him, I'm sure Tom would say "Mr. Tom Brady is my father. Call me Tom." 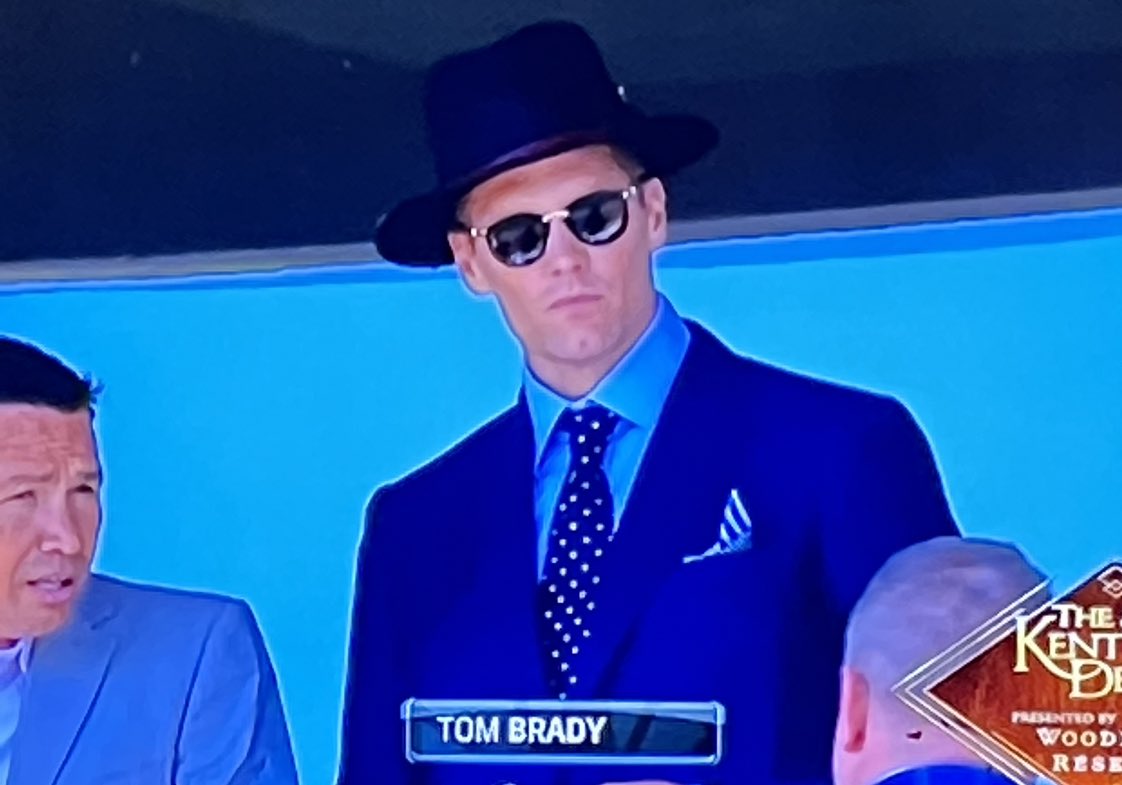 NFL star Rob Gronkowski and his youth foundation are donating $1.2 million to help restore a beloved playground in Boston. The funds will help renovate the Charlesbank Playground on the city's Charles River Esplanade and create a trust to maintain the property.
Click to expand...

the maven of meat

Gronk’s the best. I was so happy he was healthy enough to show out in the Super Bowl. After all he’s been through coming back from injuries and surgeries over his career, he deserved it.

He’s reading all the pro-McCorkle posts in SoSH and he wants back in!