No, just kidding.
Greatest Stolen Base not by Dave Roberts.

I forgot that Ells tripped into the slide.

I was there that night out in the right field boxes. I'm looking out at Ellsbury, third baseman Angel Berrora is way off the base toward short, you've got a lefty (Pettitte) on the mound paying him no mind. Els just sort of drifts about a third of the way down the line and just as he breaks for it I tell my wife, "I think he's gonna go." No sooner were the words out of my mouth and he was gone. With a lefty at bat in J.D. Drew, Posada had a clear view of it all and could do nothing but wait for Pettitte to deliver the pitch. Outside of Lester's no hitter I'd have to say it was the coolest thing I've seen while in the stands at Fenway. As far as I was from the action, I could see it all unfolding and sensed it just before he turned and started his sprint.

My young daughter is starting to watch sports and she asked me "Has anyone stolen home?" I said yeah, it happens but it's really hard.i go to dinner with my friens, game's on and we watch the stolen base. I just called her and asked for the lottery numbers. We still get a laugh out of that.

Forgot about that. 2009 started so great.I think they beat the Yanks the first 8 or maybe 9 games? Maybe only 7,through June. Then basically from Mid July or August on they played barely .500 baseball if that or more and limped into the playoffs then got swept by the Angels.

How can you beat a free taco?

The best thing about the Ellsbury stolen base was the over the top outrage by posters in the game thread about the "recklessness" of the attempt.

DennyDoyle'sBoil said:
I forgot that Ells tripped into the slide.
Click to expand...

Hatcher's was no textbook slide either. Good way to peel off a patella:
View: https://www.youtube.com/watch?v=UgOK_h2OEcE

I'm completely blanking. Who's next to Ells at 1:18 of the video?

Bunt4aTriple said:
I'm completely blanking. Who's next to Ells at 1:18 of the video?
Click to expand...

It's Mr. Whatney himself, aka Nick Green.

m0ckduck said:
It's Mr. Whatney himself, aka Nick Green.
Click to expand...

My brain is basically a grocery store under quarantine regulations right now. Something has to leave before I can make room for anything else. Welcome Nick Green, see you later Contra code.

Bunt4aTriple said:
My brain is basically a grocery store under quarantine regulations right now. Something has to leave before I can make room for anything else. Welcome Nick Green, see you later Contra code.
Click to expand...

Bonus points for anything against the Yankees in a championship season, right?

hoothehoo said:
How can you beat a free taco?

snowmanny said:
Bonus points for anything against the Yankees in a championship season, right?

EDIT: I that Billy stole home twice for the Sox twice, once standing up, but I couldn't find a reference to it. I did, however, find this, which I think is better: http://www.angelfire.com/stars4/hatcherzone/

Bunt4aTriple said:
I'm completely blanking. Who's next to Ells at 1:18 of the video?
Click to expand...

Not the first takeaway, but I am amazed how the umpire remembers to call the pitch even with all the other movement in his view.

So to get back to the title of this post, which one of the steals mentioned here is the greatest in Red Sox history?

Posting this MLB.com story on all-time SBs. Damon makes the list ... as a Yankee. 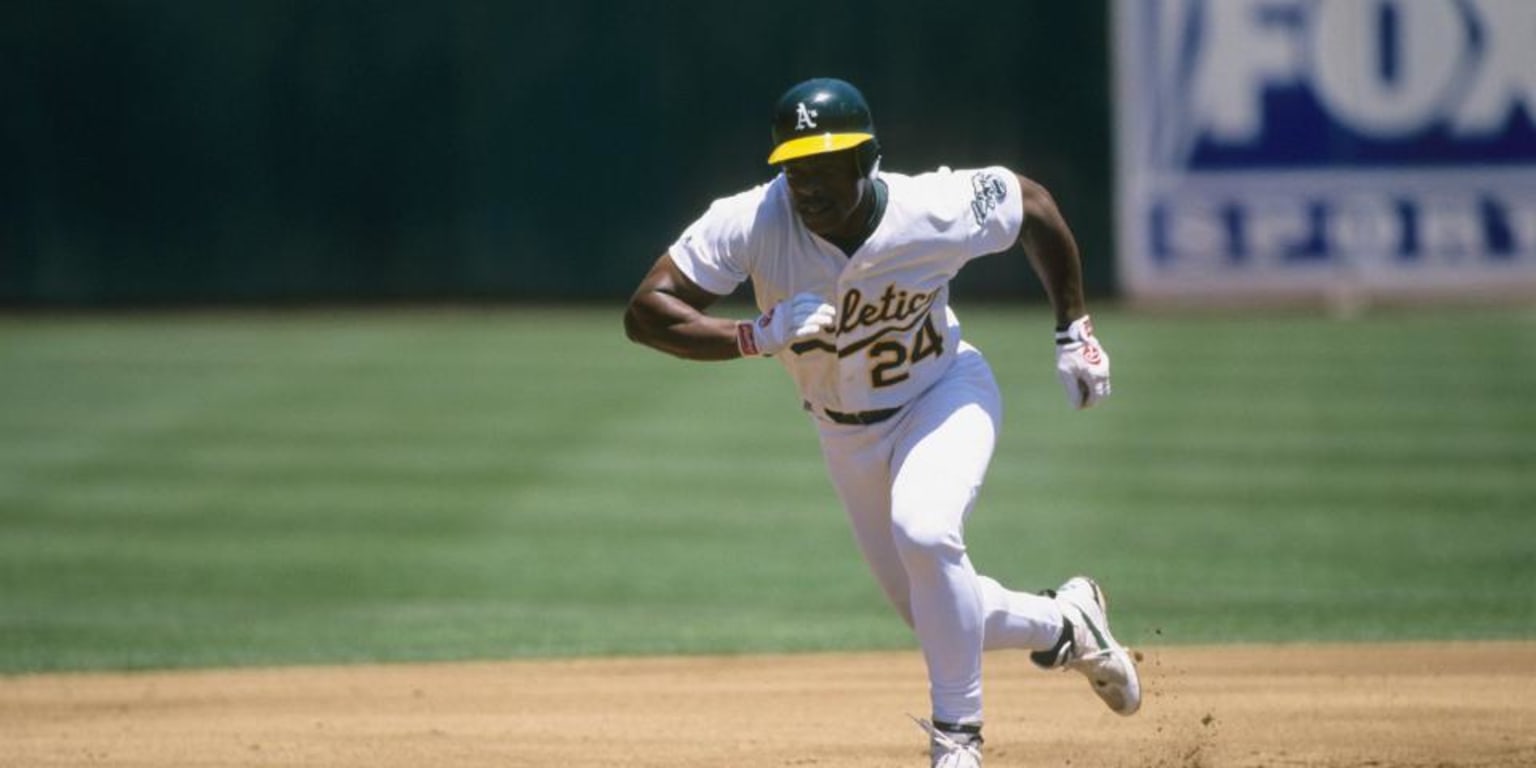 These are some of baseball's greatest steals

Although speed is still a vital component of a ballplayer’s tool box, emphasis on the stolen base has declined since the 1980s, when legends like Rickey Henderson, Tim Raines and Vince Coleman ran wild on the basepaths. Since 2000, only 11 players have swiped at least 60 bases in a

How about an honorable mention for the base not stolen?

After Papi's home run in the bottom of the 8th in another one-run game with elimination a possibility, Millar walked again and Roberts pinch ran again in game 5. As in the prior game, Roberts took huge leads and the entire stadium seemed to think he was going to go but he didn't. Instead, he rattled Gordon who fell behind Nixon. I'm not sure I love the Red Sox chances a second time in two nights against Rivera if Roberts gets thrown out, and getting in position to tie the game with a RBI by making an out on a sac fly (or passed ball, or error, or deep ground out) seemed important at the time.

Rivera was relatively easier to run on both in 2004 and in general than Gordon was. Gordon wasn't necessarily great but he was better at holding runners and his CS percentage was closer to league average. In earlier years he was a pretty good pick off/CS guy. The night before it was pretty clear how close it can be when everyone knows you're going and the pitcher is focused on you. Tito's and Roberts' decision not to go in game 5 seemed as well timed as the decision to go in game 4 was.
You must log in or register to reply here.
Share:
Twitter Reddit Pinterest Tumblr WhatsApp Email Link
Top Bottom